Is every month like Christmas at your house? It is for those who love subscription boxes. The subscription box obsession started in 2010 with Birchbox and has grown to a five billion dollar industry.

But why? What do people love so much about monthly subscription boxes? I asked the same thing. We’re exploring the psychology behind the trend, its outlook, and its impact below.

The Beginning of an Obsession

In 2010 two product junkies bonded over their frustrations with online beauty shopping. They felt frustrated with a lack of samples in a saturated market. There was no way to try before you bought something online.

So they set out to change that. They created Birchbox, which was the first beauty product of its kind. Their goal was to bring consumers samples of products they’d otherwise have to buy full sized.

The friends created a system for people with different makeup needs and delivered sample boxes every month. Their launch happened at the right time in the middle of the online shopping boom.

Online shopping in 2010 was becoming normal and losing its novelty. BB founders created a way to re-spark people’s attention.

Within a year of BB’s launch, other companies had caught on to their success and the competition began.

Since the subscription box market is fairly new, there isn’t a lot of data to analyse, but I’ll do my best. Most of the information we have comes from mysubscriptionaddiction.com.

The site functions as a monthly subscription box catalog and has over 2000 boxes listed. The owner of the site, Liz Cadman says she gets 4/5 new box entries a day.

While Birchbox was the first and therefore most referenced, other boxes experienced success too. Analysts believe that interest in boxes increased 3,000% in three years.

What impresses Cadman (and the rest of us) is the range of products available. In the beginning, BB competitors entered the market with their own beauty boxes, but now any niche is fair game.

With this huge market, experts can’t figure out why we aren’t seeing saturation. It seems that every day there are new box niches coming out when there couldn’t possibly be any still unserved.

Part of the success might be in the niches themselves. People like to feel catered to, no matter how specific their interests are. More on the psychology later.

Though it’s hard to believe with a number of boxes on the market, most distributors do well. Of the thousands of boxes available, only about 16% go out of business.

As businesses go, monthly subscription boxes are relatively easy and low cost. The company doesn’t need to rent space or hire employees (at first), they just need products and a website.

Thanks to the ease of setup, the market has a large range of small businesses and corporations. This system spreads the wealth and opens up the market to more products. As long as they know their niche market, even one-person businesses can find success.

Other than monthly subscription boxes offering a new way to shop online, why do they sell so well? It has to do with dopamine receptors in the brain.

There’s nothing wrong with liking to get new things. In fact, the human brain is structured to love novelty. The substantia nigra and ventral segmental area of our brains react to new stimuli.

These structures have channels with direct delivery to the amygdala and hippocampus, which have to do with memory. Scientists are still working out why the regions connect.

What we do know about novelty in the brain is that it releases dopamine. When you combine the novelty of monthly subscription boxes with the mystery of what’s inside, dopamine levels peak.

People love getting gifts and whats better than a gift you know you’ll love? Monthly subscriptions are like giving a gift to yourself, but with some mystery.

This trend of capitalism as self-care is exploding right now. It gives consumers an avenue to buy things for themselves without feeling selfish.

Ordering subscription boxes are equivalent to putting a gift for yourself under the tree, yet it’s somehow more acceptable.

The Pitfalls of Monthly Subscription Boxes

No business market is perfect and that includes the subscription market. As the market grows and data accumulates, we’re learning more about subscription box issues.

For example, many subscribers cancel their boxes a few months in. Why is that? It depends on the person, but generally, it’s a lack of novelty.

After the first two boxes, consumers get less excited about what’s to come. Once they have a feel for what the box is like, the novelty and excitement wear off. Once even mild disappointment hits, people cancel that box.

What is This Doing to the Market?

The trend of monthly subscription boxes is too new to make any sweeping impact statements. However, economists are theorising that it’s making consumers feel like there’s a place for individuals in the market.

To stay relevant, some large stores are coming up with their own boxes. Target and Walmart launched beauty boxes last year.

I don’t know what will happen next. It seems like the market has to burst, but it’s seemed that way for two years. It may be that our economy evolves with the trend, moving towards specialised product selection.

Or it may be that the subscription box trend will die off and be seen as the 2000-teens fad. Either way, it will be interesting to watch what happens. 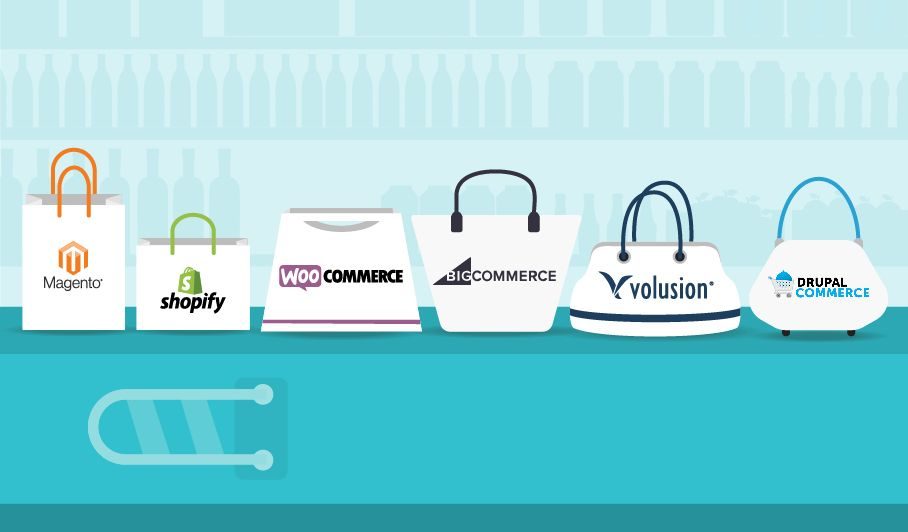 We compare Magento 2, Shopify, BigCommerce and other eCommerce platforms in Australia to help you... Read more 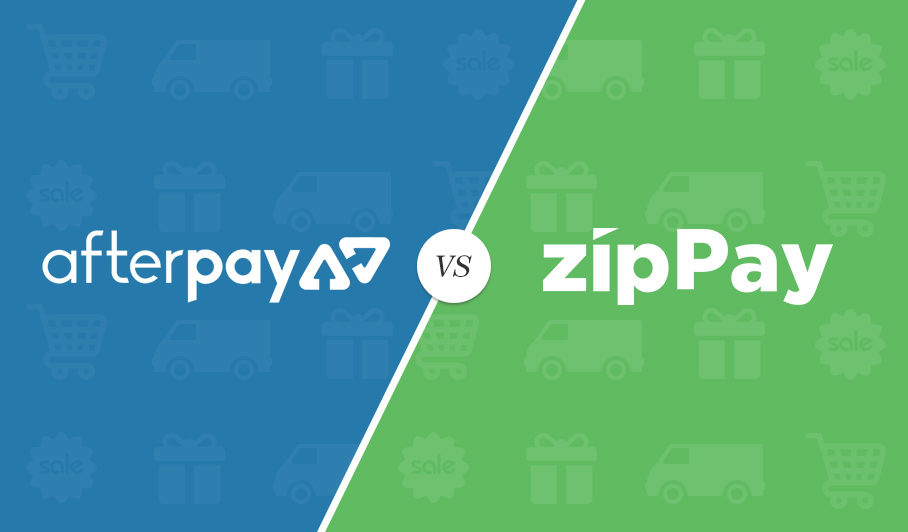