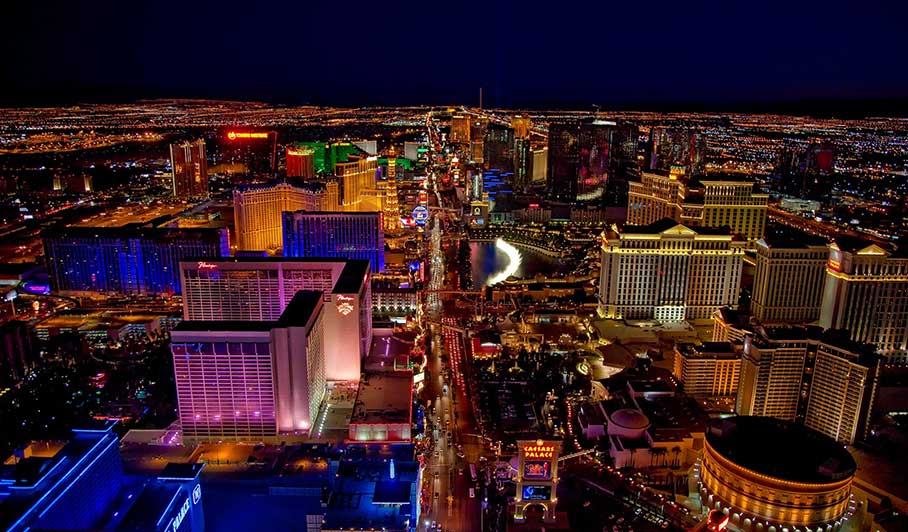 The Magento Imagine Conference is an annual event where eCommerce experts, agencies, merchants, and technology providers from around the world meet to educate, inspire, uplift, collaborate, and network with one another.

Through the knowledge you gain at the Magento Imagine Conference, you can make an educated decision on whether you want to use Magento as your eCommerce platform moving forward.

To make sure that you can still make an educated decision on the hosting service of your eCommerce store, we are giving you a detailed recap of the Magento Imagine 2019 Conference. We are also telling you some of the new features and functions of the Magento platform.

Get ready for you and your online store to become the next big thing in eCommerce!

What Is the Magento Imagine 2019 Conference

The 2019 Magento Imagine conference occurred on May 13th–15th in the Wynn Las Vegas. Magento is an Adobe Company. Magento has had everyone from Magic Johnson to Serena Williams speak at its annual conference.

The Imagine Conference also had Magento executives reveal the company’s latest strategic directions. Thus, those who attended can stay on top of all the new Magento platform developments and solutions. This also helps attendees maximize their eCommerce stores’ investments.

At this year’s conference, there were keynote speakers. Some of the speakers that attended the 2019 Magento Imagine conference were leaders at PayPal.

CEO of VaynerMedia and Chairman of VaynerX, Gary Vaynerchuck, also spoke at the conference. eCommerce Evangelist at Something Digital, Phillip Jackson was also a keynote speaker. Overall, there were more than 150 speakers.

There were also training and practice presentations at the Imagine conference. One-on-one consulting opportunities, a sponsor marketplace, and merchant case studies were also at this year’s conference. In total, this year’s Magento Imagine Conference held more than 3500 attendees from more than 60 countries.

In this year’s Magento Imagine Conference, there were numerous announcements made. There was an announcement made about the growing product lines of Magento x Adobe.

Magento integrated itself into Adobe eCommerce technology. Like Adobe Sensei, Adobe Experience Manager, and Adobe Target, Magento is becoming an enterprise powerhouse. Magento will also now be a part of Adobe Summit.

Magento and Adobe’s recent integrations are beneficial for merchants and retailers everywhere. This is because of the revenue these new features and integrations created. With this revenue, many merchants have been able to regain their market share.

In fact, the PWA team is now 3 times bigger than it was the previous year. The Magento system operations team even developed a PWA optimized hosting environment.

It was also announced that Node Package Manager (NPM) will now be publishing PWA Studio. This means that you can now use a simple NPM command to start using PWA. PWA studio now integrates with Braintree to make payments.

News of new features and improvements on the new Magento Cloud was also announced at the Magento Imagine 2019 Conference. The name of one of these new features is Sumo Logic.

Sumo Logic is a log management and analytics service. Sumo Logic allows you to take your Magento logs from Commerce Cloud and query them for troubleshooting and analytics.

This year’s Magento Imagine conference also had several fun events that attendees could go to. There were more than 100 sessions.

Another Magento event at this year’s conference was the Big Damn Run 5k. This 5k run was for Magento employees and supporters. There was even a Yoga event at the Imagine conference.

To start off the Magento Imagine 2019 Conference, there was a two-day contribution event put on by the company’s community engineers. At this year’s conference’s contribution days, there was a focus on creating code for Magento 2.

In fact, developers from around the world helped create code for Magento 2, graphQL, and DevDocs. Multi-Source Inventory (MSI), and other GitHub projects were also at the conference.

Towards the end of the conference, there was an event where people got to look at future commerce technology like those that use artificial intelligence and virtual reality.

Our very own Magento Premier Partner, Yotpo, won the Core Value Award for the second year in a row at this year’s partner awards.

There were numerous presentations at this year’s Magento Imagine Conference. Magento and Adobe hosted some of these presentations together.

What Magento Features Do You See Yourself Using?

Now you know all the features and integrations discussed at the Magento Imagine 2019 Conference. Therefore, you should start deciding which ones you would like to use. Whether it is virtual reality or any of the new PWA studio features, there is a wide variety to choose from.